The Recognition and Enforcement of Foreign Arbitral Awards in Pakistan 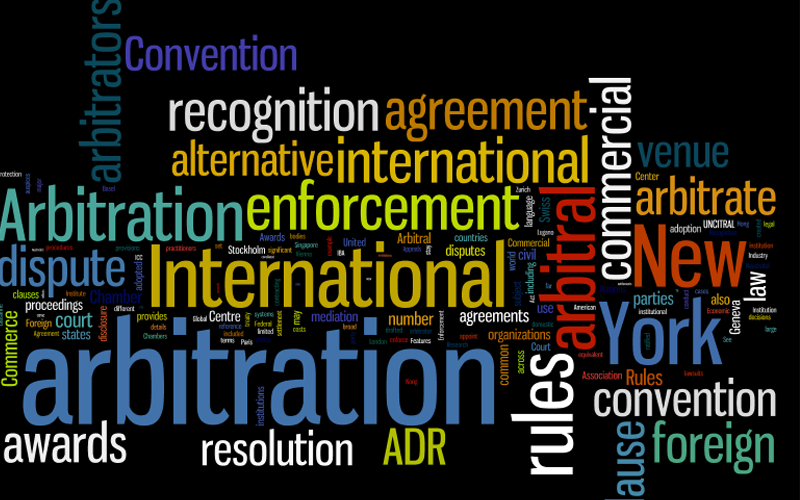 Brief facts of the case are that Orient Power Co. (Private) Ltd. (‘Appellant’) and Sui Northern Gas Pipelines Ltd. (‘Respondent’) entered into a Gas Supply Agreement (‘GSA’) in 2016 for supply of gas to the Appellant . The Appellant was obliged to take or pay under clause 3.6 of the GSA; however, the Appellant failed to meet its obligation. The dispute was referred to the London Court of International Arbitration under clause 18.3 of the GSA, which passed the Awards dated 27.2.2017 and 13.6.2017 (‘Awards’).

This judgement makes jurisprudential contribution in three areas: First, it decides as to the exclusive jurisdiction of the High Court for the recognition and enforcement of foreign arbitral awards in Pakistan. The judgement has distinguished the Taisei Corporation v A.M.Construction Company (Pvt.) Ltd. (PLD 2012 Lahore 455), in which the Lahore High Court held that foreign arbitral awards can be challenged in the civil courts as well under the 1940 Act.  Second, it enriches jurisprudence on take or pay clause of commercial contracts. The Court holds that  take or pay clause stipulates contractual obligations and not a penalty clause. Finally, it ascetains the meaning of the public policy of Pakistan.

In my opinion, while deciding the jurisdiction of the High Court, the Court should have distinguished the Hitachi Case (1998 SCMR 1618), which was in fact relied upon in the Taisei Case. Further, the Court identified ‘core values’ and ‘fundamental notions of morality and justice’ of the State as ingredients of the public policy of Pakistan; however, it could have elaborated what are those ‘core values’ and ‘fundamental notions of morality and justice’; and, where from these values and notions emerge from and how the values are violated? For example, the Court could have specified that anything against the national security or economic interest of the State, public good, morality and justice as enunciated in the Quran and the Sunnah and the aspirations given in preamble of the Constitution are the source of those values. As the federal government has not framed any rules so far for the recognition and enforcement of foreign arbitral awards in Pakistan, the Court could have emphasised the need of the framing of such rules.